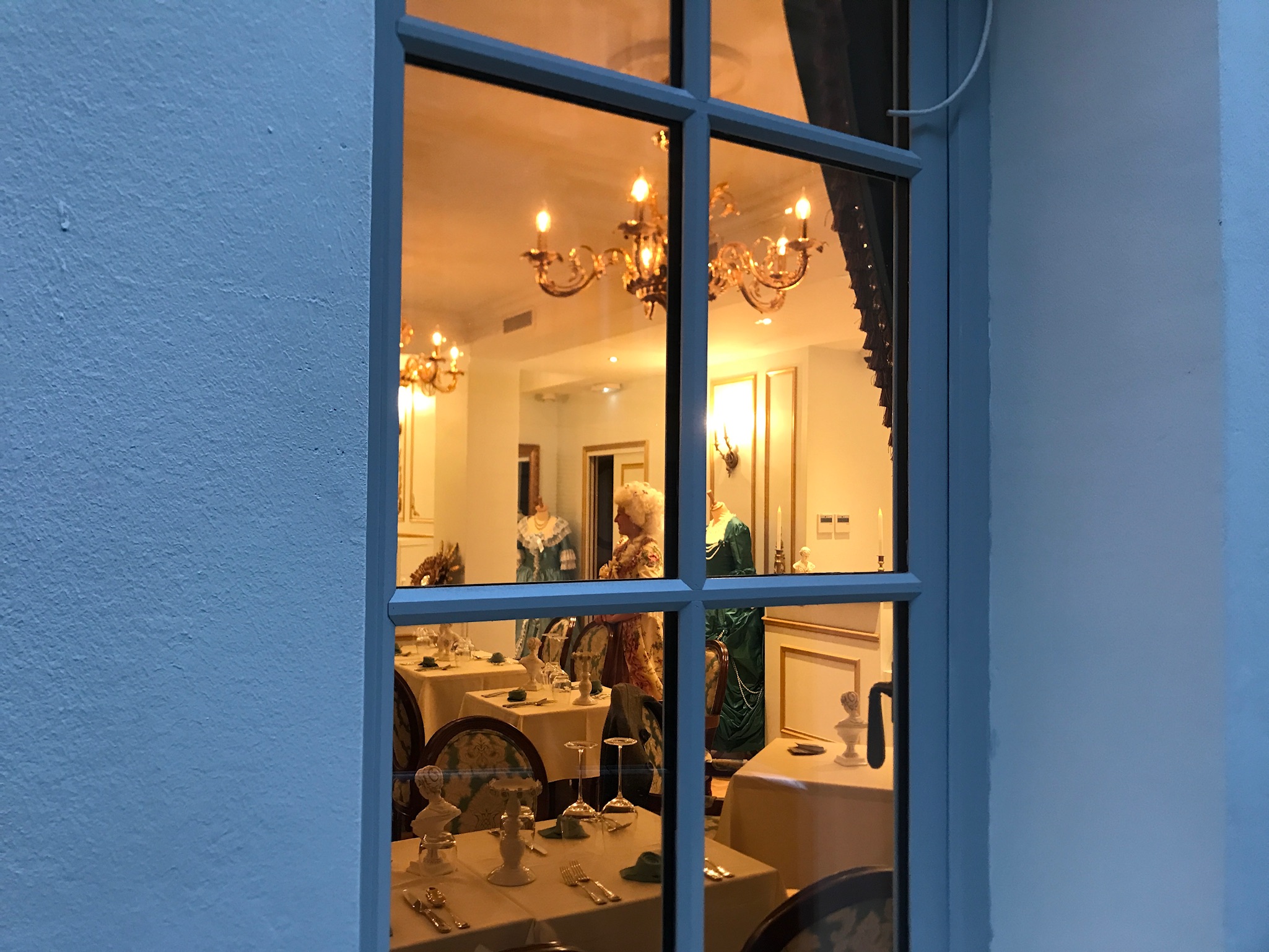 VERSAILLES, France — How would you like Cooking from the King’s Garden, Le Potager du Roi?

More than 300 years ago, King Louis XIV commissioned a potager and fruit
orchard to supply the kitchens of his grand palace in Versailles.

Jean-Baptiste de la Quintinie, who designed the gardens, recommended for the potager more than 100 different vegetables and herbs with specificity, including eight different kinds of cabbage, 17 of lettuce, asparagus, peas, artichokes, two kinds of capers, and both root and leaf chervil. Strawberries, raspberries, melons, and rhubarb were included in the potager plantings.

Notably missing from the list are tomatoes, which were not yet accepted into the French diet.

The king’s potager is just one of the gastronomic aspects of the city of Versailles. The large market square, surrounded by four covered halls purveying everything from cheese to charcuterie, transforms into an open market, the second oldest in France every Tuesday, Friday, and Saturday. It was the idea of Louis the XIII, saying he wanted the inhabitants to have access to local and regional ingredients.

For a special experience and outstanding food, visit ReminiSens, again centrally located. The setting is a series of baroque rooms of gold and white. And the staff is dressed in 17th century period costumes. Along with dinner, guests are treated to a table-side performance by a costumed duo portraying a vignette of aspect of court life. The four-course menus are inspired by the court of Versailles, including a vegetarian option, aptly titled “From the Potager.”

About Georgeanne: Georgeanne is an award-winning journalist who specializes in gastronomy and travel.

Thank you Georgeanne Brennan for travelling to the 17th century and for this paper about Versailles! 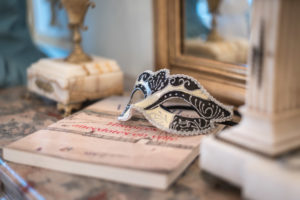